by Imran Farooq / July 23, 2018
I am a food enthusiast who loves to be with food related activities like writing and following various recipes regarding multinational dishes. I have been through all this for more than two decades now. Besides, I always keep looking for innovative recipes and like to convey them forward to all my friends and dear ones.

Any person with the experience of being in the kitchen long enough to be trying out the dessert part of the cooking session knows the difficulties of cutting brownies. Not only is the taste a very important thing to seriously pay attention to but handling them physically is a real worrisome task. Most people have shown interest in the easy to bake brownies but even that has its own problematic parts of cutting brownies. People can get the taste right, they can get the whole procedure right but often they don’t get how to cut brownies.

Discussion on How To Cut Brownies

Let’s discuss some of those and how to deal with them in detail.

The Problems Regarding How to Cut Brownies

So, you’ve been reading up on the recipes. You have the whole tray filled with the delicious and soft molten chocolate layer. A lot of people stuck themselves at this point. Whether you’ve been using the recipe for the fudge-style brownies or the cake-style brownies, you can’t guarantee that it’s been done right. If you don’t know how to cut brownies, you can end up cutting the brownie-like a child. It’s most commonly described like the brownie was splattered all over your face.

The science behind it all is that the pressure around the chocolate layer is closely dependent on the temperature being perfectly right. And it seems like it’s nothing short of a complete culinary odyssey that only experts in the stations can know. But after a few tries, you can get the timing right to test if the gooey state of the brownie is gone. That’s just some of the difficulties people who don’t know how to cut brownies can encounter.

Some of the experts have addressed this issue presented by a lot of bakers and cooks trying to get the brownie out of the tray or equally cutting it without smudging it all. The way to go about it is to cleanly lift them from the pan on foil but mind the wait. For if the temperature is too hot, your gooey-centered chocolate delight will become a brown disaster.

Grease the knife to Cut Brownie

Once the brownie is out of the pan and the time to cut it is upon you, don’t just slash it in pieces. People take into account the size of the brownie cubes. A lot of people with successful attempts at cutting perfectly stable pieces have tried using a warm watered knife with a layer of canola oil on top. The scientific logic behind it is not much. The oil just makes it harder for the chocolate to stick to the knife. You should take a very sharp-edged and sufficiently thin knife to avoid blowing up the tastemaker. 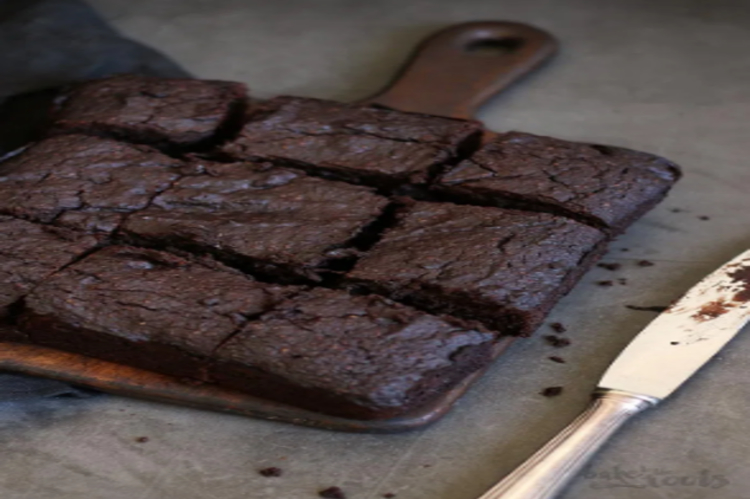 Use of Parchment Paper to Cut Brownie 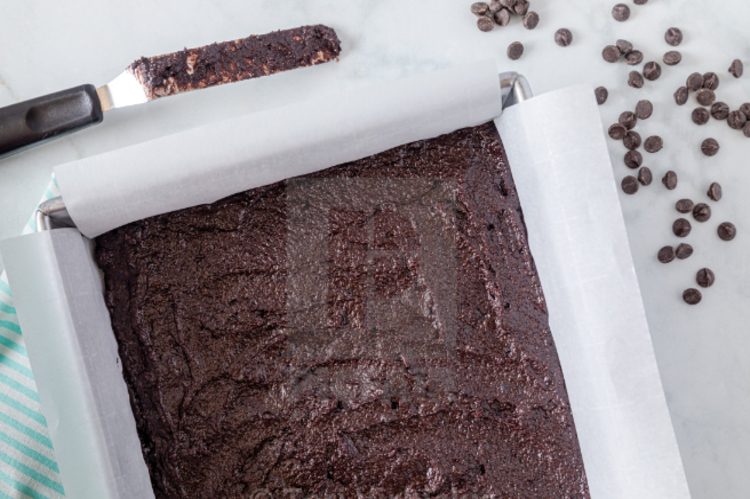 Knowing how to cut brownies like professional or traditional experts can take some time and experience. Little things that can affect a lot can only be discovered with enough practice. Like the use of parchment paper. That makes taking off the brownie from the pan part a whole lot easier. The cleaner you get the whole brownie off the pan, the better chances you have of maintaining the shape of your brownie without deforming it. Knowing how to cut brownies demands determination and patience.

Use of Unscented Floss to Cut Brownie

Another interesting idea on how to cut brownies is to use unscented floss. Using the same hand techniques to wrap the thread around your thumbs and with enough tension and strain in the string, making it a sharp cutting tool for the soft bread. This allows for a clean cut without messing up the design and the texture of the cake and brownies.

Use of a hot knife to Cut Brownie

First of all, dip a sharp knife into hot water for about 5 minutes to make the blade hot. Cool the brownie at room temperature or in the fridge. Remove the knife from water and dry with a kitchen towel then cut the brownie. In order to get clean-cut brownies, you have to dip and dry the knife again and again to remove the residue. However, this method is time taking but you will perfect brownies in the end.

Use of a plastic knife to Cut Brownie

To cut the brownies plastic knife is much more convenient to metal blade knife. It is naturally non-stick and does not tear the brownies apart. Clean the knife after each cut.

If you want to cut the brownie in a specific shape you may use a cookie cutter of different shapes. Place the cutter in hot water, once it gets hot remove it from the water, wipe it, and cut. Firstly, press the cutter straight down into the brownie tray then push the brownie out gently.

At some point you’re going to start baking and handling sweets, pastries and cakes can be pretty complicated. Especially brownies. The cheap desserts are deliciously priceless. Knowing how to cut brownies is a serious problem for all those who’ve been trying out desserts. But the experience can get you used to the hardest of scenarios so don’t stop cooking.